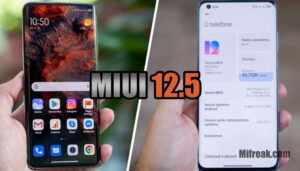 These are the MIUI 12.5 Releases for 27 Devices will receive Updates very soon. As well as the update will be available first as a Beta update then the Stable will release as per schedule. Also, The MIUI 12.5 for Global variants also be available soon. As Xiaomi already trying to push updates to Xiaomi devices.

Xiaomi improved some features in MIUI 12.5 Update. The latest update brings several changes in usability for some features over the MIUI 12 update. And the update also has the latest apps management feature which is going to be quite good and user-friendly.