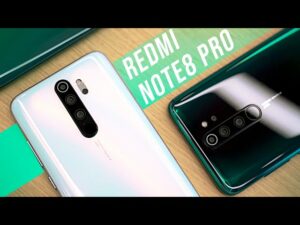 Xiaomi is Rolling out MIUI 12 Beta for Many Xiaomi flagship devices, But still, there is no roll-out of MIUI 12 for Budget devices. Everyone has one question that when does MIUI 12 release for Redmi Note 8 pro?

Almost one month ago Xiaomi had released the MIUI 12 Globally and Beta already rolling out for many Xiaomi devices. Also, there is some news for MIUI 12 Stable roll out but before that Xiaomi wants to fix all the bugs in MIUI 12.

“The rollout should begin at the end of June, but for selected devices. All other devices should follow after. Be aware though, that even after the rollout begins, you may not receive a notification straight away, as the rollout will progress in phases due to the massive strain on servers and networks.” Source

So we can expect MIUI 12 for Redmi Note 8 Pro at the end of June month, However, there is no official statement from Xiaomi. What we can do is to wait till Xiaomi fixes all the bugs in MIUI 12.