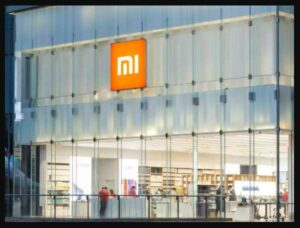 Xiaomi has finally crossed the goal of a total market value of $100 Billion in the market. The Chinese company Xiaomi manufactures the smartphone and other electrical gadgets just have crossed it’s 2018 Goal of $100 Billion.

The Company finally reached the goal which was set back in 2018 and had failed to achieve back then. But Also, now the company crossed the 100 billion dollars valuation mark and achieved the desired goal. As well as the report from the Bloomberg article said that the chinses smartphone manufacturers crossed the new record. And reached $100 billion for it’ market value. After it rallied as much as 9.1 percent earlier this week in the market. The company has ended with a 7.6 percent total growth which is nearly about $103 billion of the companies total valuation.

Xiaomi is the world’s topmost company for manufacturing smartphones and comes with brandings like Redmi, Poco, and Mi. The company has lots of business markets in Asia, Europe, etc. Back in 2018, Xiaomi has aimed to achieve the mark of $100 Billion in total market value. However, unfortunately, Xiaomi had failed to achieve the desired mark and take an initiative to reach the goal. However, Just now in 2020, Xiaomi has finally reached it’s 100 billion dollar goal. And came with a 7.6 % total higher growth which is nearly about $103 Billion (Roughly 802 billion Hong Kong Dollars).